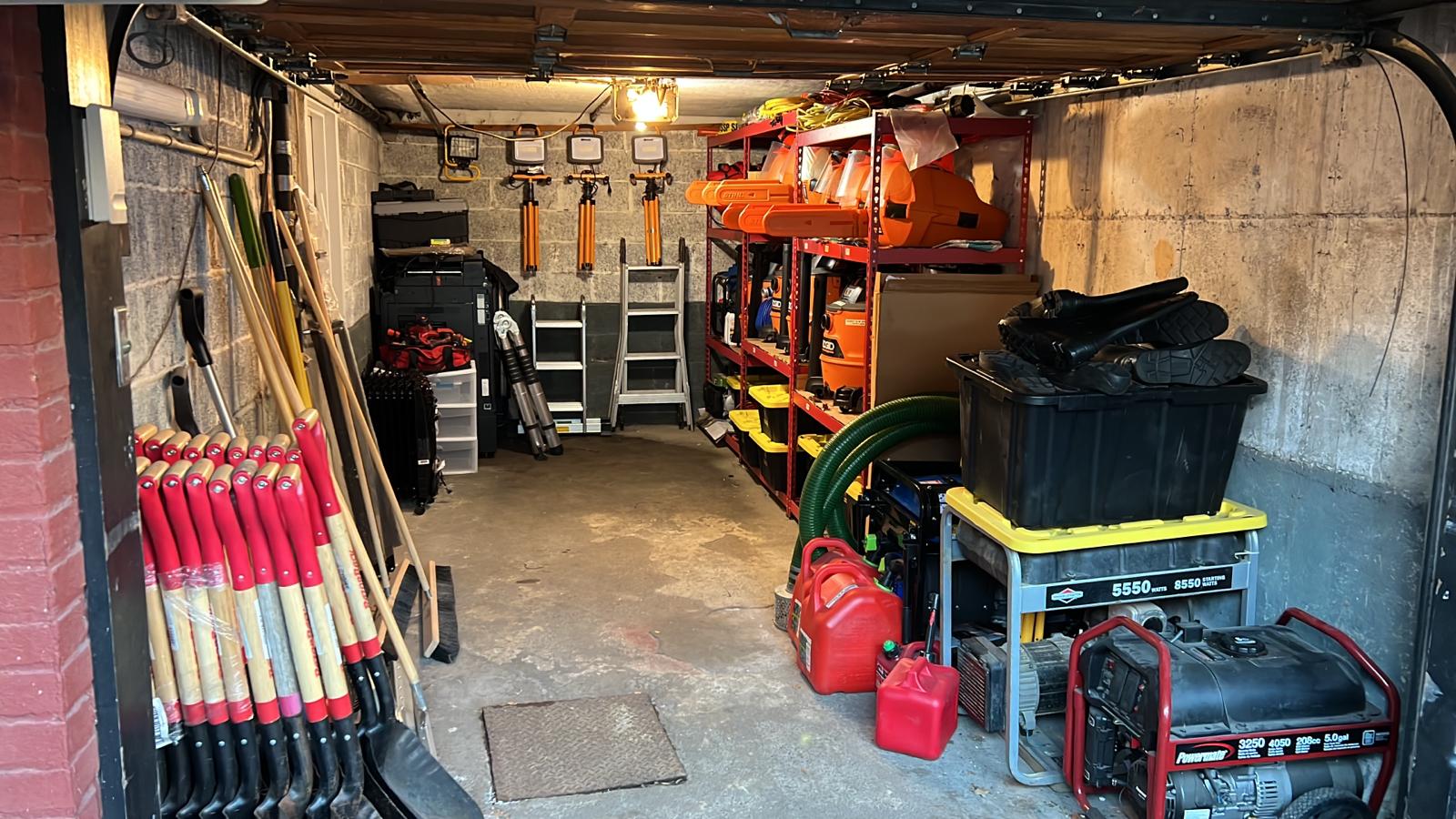 Boro Park Shomrim are among the organizations that did some rescue efforts in the recent flash flood that hit New York City.

Bork Park Shomrim, more popularly known for its anti-crime efforts for the past 40 years, did a tremendous job during the flash flood.

Sources said the eight dispatchers of Shomrim received numerous calls from residents who need help from the deadly flood that killed 13 people.

Shomrim immediately responded to some of these calls including an elderly woman on life support who got trapped in her basement.

The group said they were able to receive calls until six o clock in the morning the following day.

They said despite the meager rescue equipment they were still able to help some of the flood victims.

Shomrim hoped the Boro Park community can donate more flood rescue equipment to their group which they will use in future rescue efforts.

Help Shomrim continue helping our community by clicking on the link and donating an item.